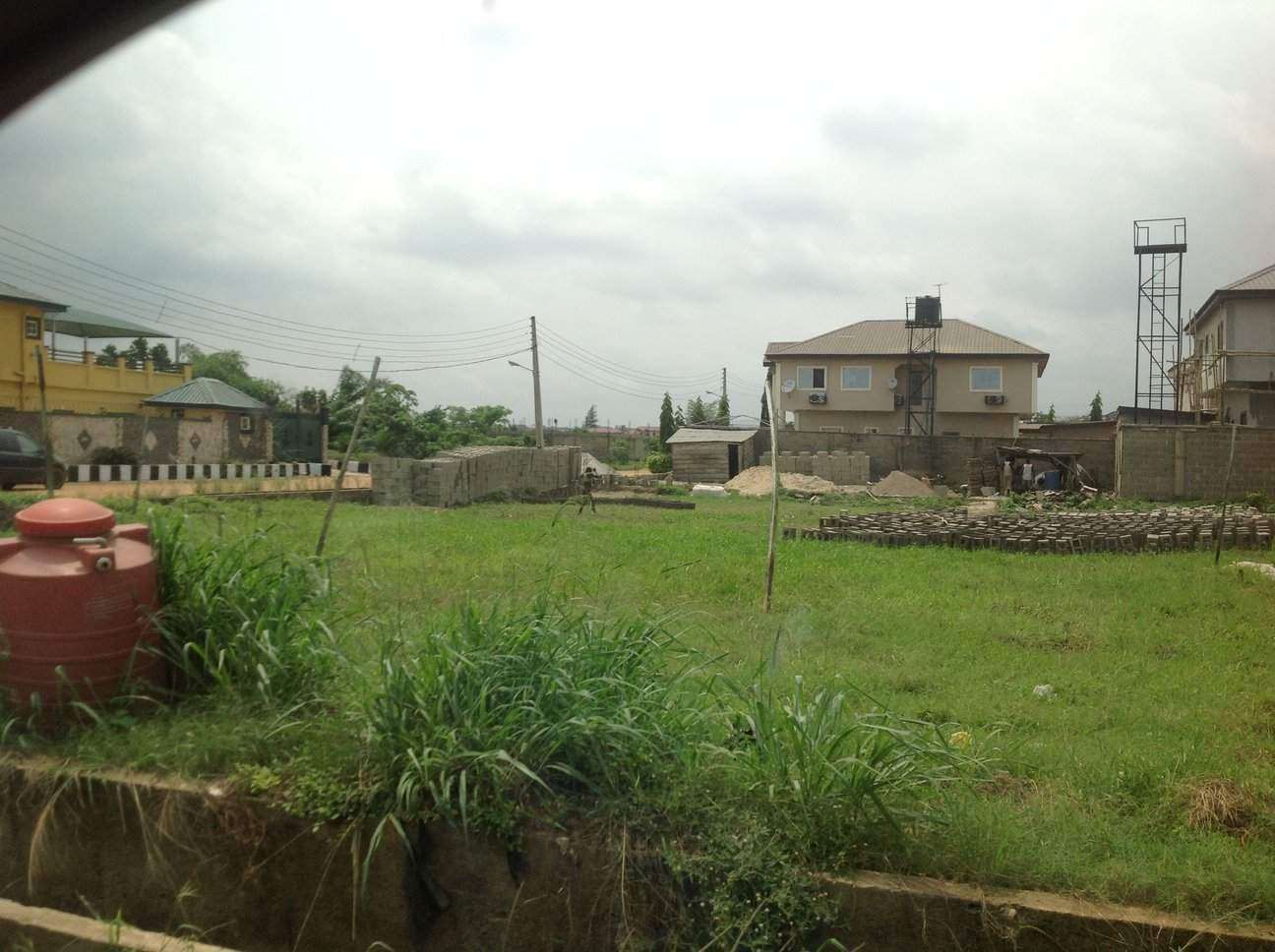 2 Major land-owning families in Lagos State have lost their battle to reclaim their acquired landed property measuring about 117.90 hectares located at Aboru and Akinola villages in Abesan, Lagos State of Nigeria and if you have bought lands in this area be very worried.

Previously the Families in the 2 Villages had sued the Federal Government for Acquiring their lands in respect of all that vast area of lands more particularly delineated, demarcated, and marked A & B in Survey Plan No. OGEK 11 a-C/74 unlawfully.

The Federal government did not serve them any notice of acquisition before they were driven away from the land and their buildings demolished, and after which, the Federal Government divided the land into plots and sold them contrary to the governments reason for the acquisition, which was for the construction of Low Cost Housing Estate and they won at the High Court sometime in 2007 but the FG decided to appeal the judgment.

The Federal Government of Nigeria appealed by claiming they acquired the disputed land in 1976 with acquisition notice No. 344 of 4th March 1976 and published in Gazette 13 Volume 63 of 11th March 1976.  They claimed that the notice of acquisition was published in the newspapers and same circulated to various villages that were affected.

They also claimed that the Families in the 2 Villages in Dispute refused to collect compensation from them. The Court of appeal has now set aside the Judgment of the high court and has transferred ownership of that Land to the FG.

With this Judgement i am sure the war between the Aboru and Akinola Villages for this wide expanse of land in dispute may not be over and would surely be heading to the Supreme Court.

There is nothing else to say but to be careful before you buy a land in this area especially in areas marked A & B in Survey Plan No. OGEK 11 a-C/74. Since its a court issue its only a matter of time that the parties run to the Supreme Court to get a final Judgment which could take years.

The problem now is what happens to people who bought lands from the Communities since 2007 when they had a court judgment in their favour from the High court. Till date ignorant members of the Villages are still brandishing that High court judgment that has now been set aside as a valid document to sell those lands to unsuspecting buyers.

My advise is that you should always be wary of buying a land that has only a High Court Judgment as its main root of title of a land. Once the other party appeals and wins, your in big trouble and you are bound to pay the new person the exact cost of the land that he values it today.