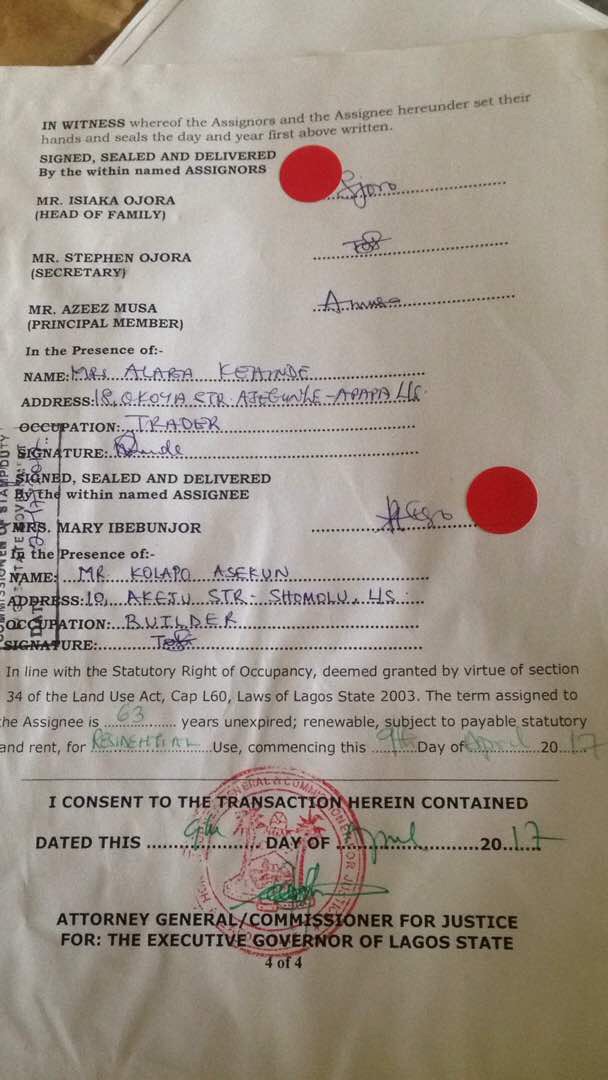 Property buyers especially in Lekki, Elegushi, Agungi, Ajah, the Eti-Osa Environs and parts of Ibeju Lekki should be very wary before buying a property that has a Governor’s Consent because most of these Governor's Consents have been questionably acquired at the land registry.

These unscrupulous Owners employ very Deceitful surveyors that are fully aware the land has issues.

These land could either be a committed, outside the excision, outside the original location of the land by a wide margin, inside a very dangerous location or a location that would never be approved by the government.

The Owner of the land would now convince the Surveyor to draw up a Survey plan showing the land is located inside the excision or has no issues.  When the survey plan is submitted at the land registry for registration, the surveyor general would use the fabricated coordinates on the survey plan to determine whether the land is good or not. 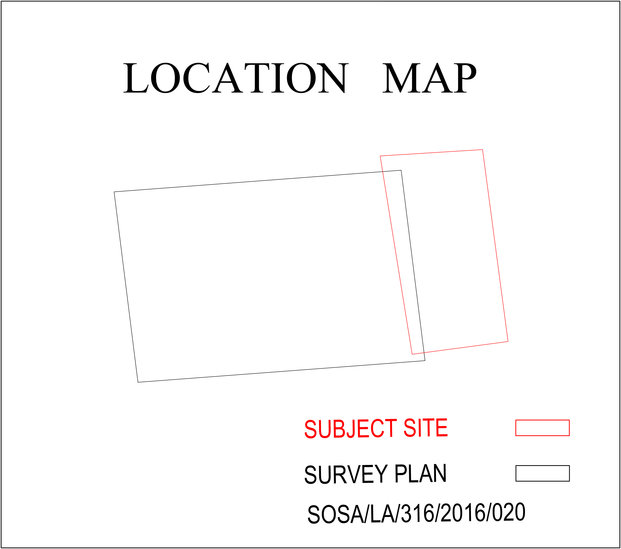 When the Governors Consent is finally out, the Owner immediate puts the property up for sale at a huge price and markets it as a fantastic property with an additional advantage that the land has a Governor’s Consent.

The position of the law is that a Governor’s consent is not an automatic right of title if it has been found to be obtained fraudulently whether it’s your fault, the sellers fault or the government’s fault.

Once it is found to be defective, IT WOULD BE REVOKED, WITHDRAWN AND CANCELLED. No amount of ‘’ I DID NOT KNOW’ or “I WAS MISLED” would change the governor’s mind. The property would end up being a waste and a worthless piece of land that you must vacate from. If a building has been constructed on it, it would be demolished without any form of compensation.

This development has led to so many problems that have devastated the dreams of many property owners to own Governor Consent issued properties. The emotional and financial pain when they discover they have been duped or sold a dubious property with a fake Governor’s Consent title cannot be quantified.

She was very excited to purchase the property because she has seen photocopies of the governor’s consent. I told her to calm her nerves for my team to investigate it properly to know if the Consent was genuine or not.

The moment the Seller heard I wanted to investigate his property with a Consent he became very abusive and hostile to me. Not perturbed about his manner and approach we commenced our investigation and found out that the property was truly registered at the Land Registry but when we conducted a site inspection, we discovered a huge misrepresentation of facts and the location of the land. 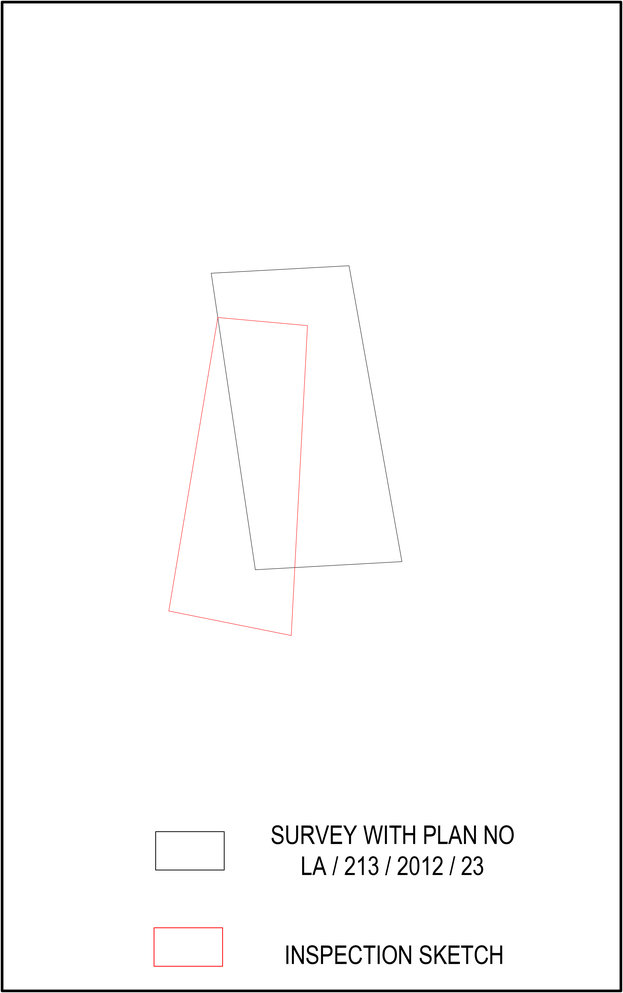 This simply means the Governors consent that the Seller is parading around to unsuspecting buyers is worthless, dishonest, fraudulent and forbidden because the Seller obtained the Consent using a dubious survey plan.

The Seller’s surveyor copied a good survey plan in that area to replicate the survey plan for the seller so as to deceive buyers. Everything the Seller has done amounts to fraud to mislead, deceive and misrepresent fiction as facts thereby leaving the buyer in pains and discomfort.

The bottom line here is that Buyers should be very careful before they hastily rush to purchase a property with Governor’s consent. They must do a detailed background check on it before a clean bill of health is given to buy unless they would lose millions of Naira they would never get back.

Verify that land before buying it. Don’t be lured into buying properties with fake documents. Many have lost their entire life savings due lack of a proper land verification. Getting a land verification exercise at the time of purchase can save you from a lifetime tragedy. Be wise!