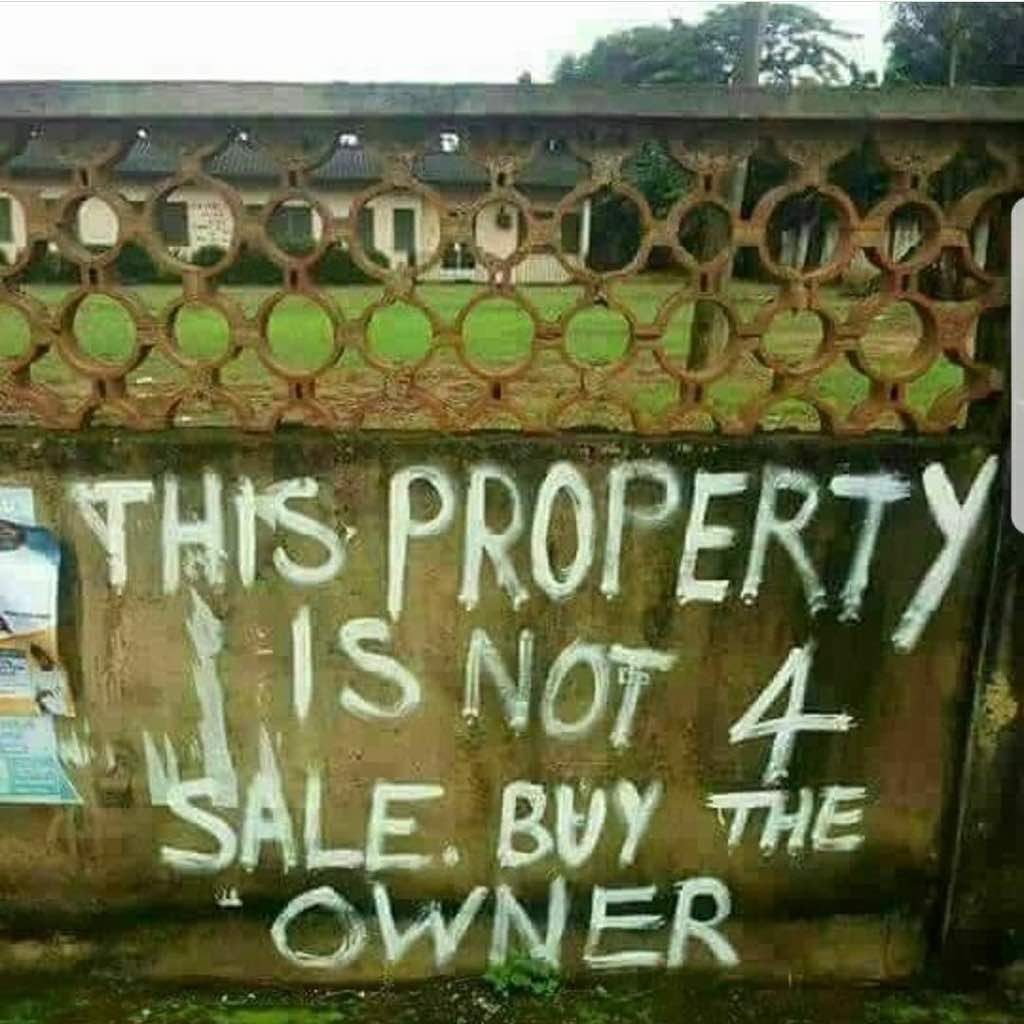 A community leader in Oguntedo Village, Satellite Town, Lagos State, Yussuf Olarinde, has accused a businessman, Elias Ukachukwu, of threatening to kill him over some plots of land.

Speaking to our correspondent on Friday, Olarinde said despite a court ruling on the land in favour of his family, Ukachukwu had been using his closeness to some top security officials to harass and intimidate him and members of his family in a bid to take over the land.

He said the businessman had boasted openly that he would kill him or send him to jail where he would eventually be ‘silenced’. Olarinde said, “Recently, Mr. Elias Ukachukwu came to paste a paper with the inscription ‘keep off, military zone’, on the fence of our family land. He was in company with five persons.

“Immediately I saw this, I quickly erected some structures on my own portion of the land to secure it. While doing that, Ukachukwu came with about 10 men to warn me to stay off the land or be killed". He boasted that he would ensure that I got killed if I didn’t stay off the land. He even boasted that he would ensure that I was sent to prison where I would be subsequently killed.

“I am calling on Governor Akinwunmi Ambode of Lagos State to come to my rescue before this man kills me. He is doing everything he can to take over our family land. I am calling for help from the governor and Nigerians before the situation gets out of hand.”

When contacted by Saturday PUNCH over the matter, Ukachukwu denied threatening to kill Olarinde or anyone over land matter, insisting that he had no business in Oguntedo Village and environs. The businessman challenged Olarinde to come up with evidence to prove that he (Ukachukwu) was after his life and the land.

He said, "I have no business with any land in Oguntedo Village. I am a businessman who is concerned with progress; how can I be plotting to kill another human being like me?" What I heard was that the dispute over the land is in court and that the crisis is between family members. Accusing me of knowing anything about it is pure mischief.

“I have no business with the family or have any plan to kill anybody over any land. If they have issues in their family, they should work and resolve them and not drag me into it.”