YEE PAA!!! OGUN STATE SET TO DEMOLISH THOUSANDS OF HOUSES. IS YOUR HOUSE ONE OF THEM? 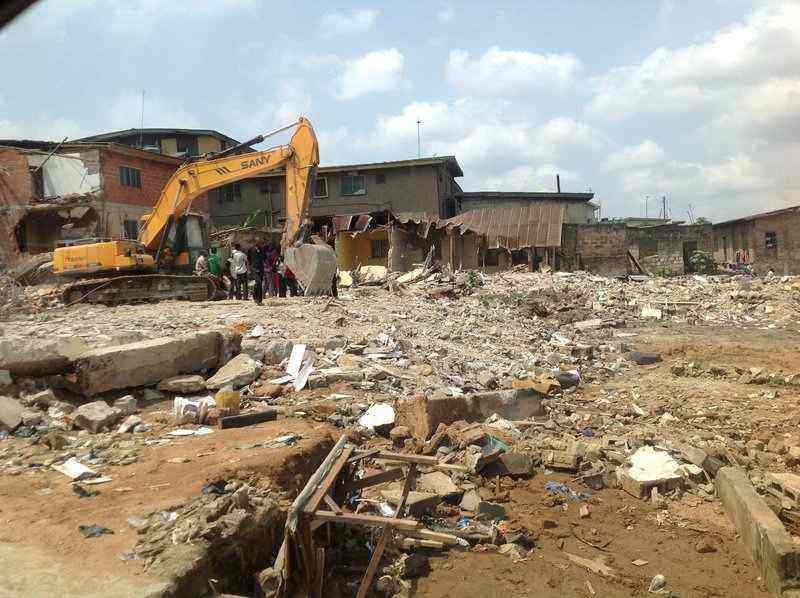 It has finally happened. I have been warning Nigerians especially the good folks of Ogun State living at home and abroad for years to stop buying bad lands with questionable issues and Government amenities surrounding it and I have been brushed aside as a doomsday sayer now the chicken has come home to roost.

The Ogun State Governor, Senator Ibikunle Amosun, has decided to demolish all the Houses in Ogun State built under High Tension Cables and right of way.

According to the Punch the governor said  “the state administration would not close its eyes to the disregard for planning in some areas of the state, adding that those houses built on water and gas pipelines would be demolish. Again, for those who had built their houses under high tension cables and on water and gas pipelines, those houses cannot stand, they must go. Those houses cannot stand under the current Ogun standard.”

Amosun blamed past Governments for allowing people buy lands in those dangerous areas without the necessary approval. The non charlant way of people not conducting due diligence before they build houses in these hazardous places has led to these houses being penciled down for  demolition.

The most affected areas listed by the Governor include Akute, Magboro, Alagbole, Ifo, Ofada, and Orimerunmu and many more and he lamented that Land Speculators aka Omoniles have sold every available piece of land that should ordinarily be for schools and hospitals to unsuspecting people who have now built houses that would be demolished immediately. 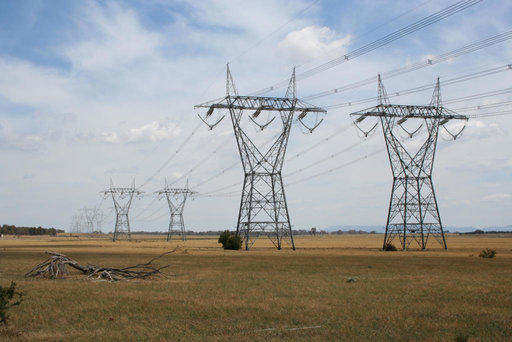 Buyers in Nigeria should avoid buying lands under High Tension wires. Its Illegal and the Government would not approve your papers to build. Don't let any Land Fraudster deceive you.

Ifo, Akute, Ofada and Magboro local governments to me are the ones to watch because there are so many houses there under high tensions and right of way and that people have bought especially those living in Lagos or abroad that bought lands there for Investment .

If you have a House or Land in those areas that fall under the prohibited places mentioned above please do something about it before it’s too late.

Omonile Lawyer would continue to watch this space and explore options and alternatives on how to avoid this impending demolition wahala because the Ogun State Government is totally devoid of joy as it regards this issue and there is no turning back unless something miraculously happens.

<< Previous
Who Else Wants to Know How to Avoid Paying the Dreaded Omonile Signing Fees?
NEXT >>
THE EVILS OF BUYING A DECEASED LAND WITH NO WILL