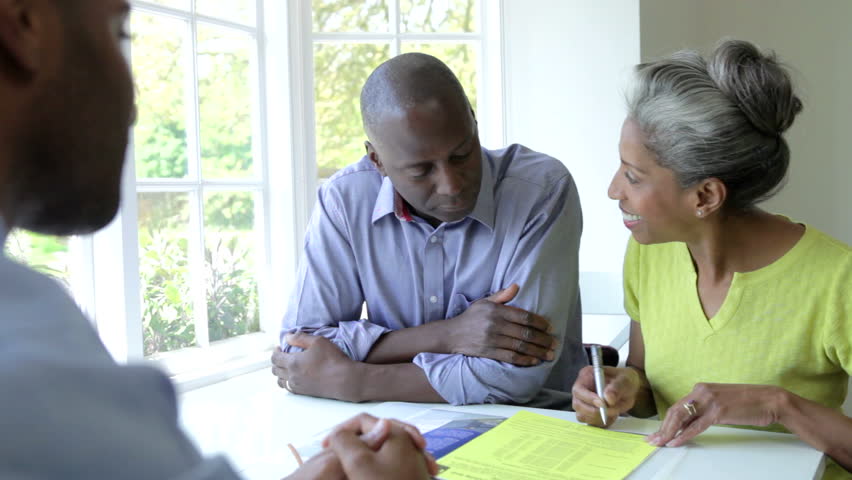 What is joint ownership of land?

Joint ownership of land simply means when 2 or more people own a piece of land or lands jointly. Any right, benefit, claim or over that piece or parcel of land belongs to the owners jointly and not on an individual basis.

This means that “One person cannot sell or dispose of the land without the consent of the other person”. For example, if a land is jointly owned by a husband and wife for so many years and due to some unforeseen circumstances the marriage ends in a divorce, the land cannot be sold by either the husband or wife without the consent of the other partner even though they are no longer in a relationship.

“Anyone who purchases that land sold by either the husband or wife without the consent of the other partner in the marriage has purchased a defective property that could be rejected and revoked by the courts”. So what is important to note here is that neither of the parties jointly owning the land can dispose that land without the consent of the other.

What then are the Legal Implications of Joint Ownership of Land?

The following legal implication is created in a land jointly owned by persons or a group of persons:

How can you now buy a Land Jointly Owned?

Before you can purchase a land jointly owned by 2 or more people, the consent of all the joint owners must be sought. Failure to seek that consent nullifies the sale.

Where a purchaser of land buys from one of the joint owner without the consent of the others, he has simply bought nothing and the title is VERY defective in all respect. This is against the principle of law thus: ‘nemo dat quod non habet’-which means you cannot give what you do not have’.

The same principle also applies to any improvement made on the land owned jointly. So where for example, one of the owners builds a house on the land, he cannot sell the house alone simply because he built it all by himself.

Sometime ago, a client engaged our services to verify a land around Badore which was said to have a certificate of occupancy as its title documents. We asked for a copy of the document for sighting which we were graciously obliged. On perusal of the document, we discovered that the document was issued in the name of two persons who happened to be a married couple; meanwhile we were dealing with the wife alone.

We requested to see the husband to confirm if he was aware of the pending transaction and if he consented to it. This request was declined by the woman stating that the husband was very ill and she didn’t want to bother him with such thing.

We stood our grounds by insisting we speak to the man or we won’t be able to proceed with the transaction. After much persistence we were eventually told that the husband just passed away hence the property has now completely pass to the to the wife.

Unknowing to them that we were more than up to the task, we informed them that in the event of death of a co-owner of a property, certain requirements must be met to proceed to transaction.

In situations where one of the joint owners of the property dies and the surviving owner wants to affect a sale of the property, there are certain documents that must be provided by this survivor to the prospective buyer. These are:

In other words, word of the mouth is not enough to proof that a previous joint ownership has now become sole ownership as a result of death of the co-owner.

Management of Joint Ownership of Property:

In other to avoid the unpleasant consequences that mismanagement of joint ownership might cause. The following is hereby recommended: