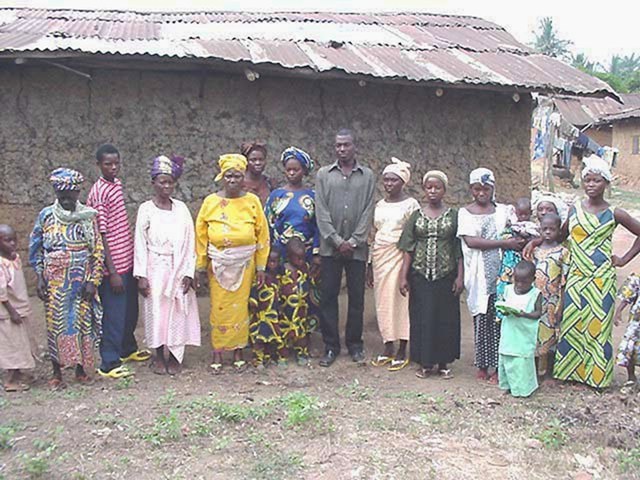 One of the most dangerous lands to buy without investigating  its roots, is a family land owned by many children and also known as a PARTITIONED LAND. In fact 50% of land trespass cases I am aware of, deals directly with partitioned land matters.

A land that has been willed to 2 or more children means it’s a land jointly owned by all the children and that piece and or parcel of land cannot be transferred or sold to another person without the consent of the other member or members of the family.

In fact the ploy here is to make the buyer end up paying more money for the land he/she has bought without the consent of the other members and make him/her extremely frustrated. There are so many scams  and styles involved in deceiving the purchaser but I will just run through the most common land partitioning scams for you to beware of and prevent yourself from being a victim.

It all starts from the Agent who shows you a land and tells you that it belongs to the traditional family. For example let’s say the land in question is at Elemoro community at Ibeju Lekki and you see a large expanse of land for sale belonging to the “ BANJOKO FAMILY”.

The Agent will take you to see the supposedly Head and representative of the Banjoko family at his family home, who will spend hours telling the purchaser how the family land can be traced down from his great great great grand father down to his current  family which consist of him and his two siblings named “KAMORU and SELIFAT” respectively.

The so called family head will assure the purchaser that buying the land from them is a sure fire guarantee that there would be no problem and by the time you listen to their holy art thou stories and performance, you will believe that they are the ones that own the land because all the parties are present and the meeting was held in their Family house.

Based on such a dramatic performance worthy of an Hollywood Oscar Award, you will now be convinced and feel safe around them to pay for the land. Immediately you intend to start work on the lan,d that’s when you see a Kolapo, Munsiratu, Fatima, Ajangbandi etc all coming out one by one to stop you from working because they are also part of the Siblings of the ‘great great great grand father’ who willed the land to them. 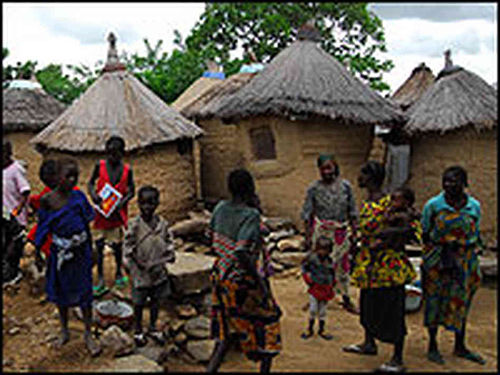 The Agent will begin to pretend that he wasn’t aware of the other family members. The first  set of family members who took your money will create a trumped up story that the other members were either excommunicated from the family or they had no right to the land because they were children from their step mothers side.

In short when you query them to give you a concrete answer, you will continue to hear more stories and reasons why this new family member or members just popped up out of the blues. Because of your apprehension to start building, the family members will smell fear in you and go for the kill.

They will tell you to either pay the exact sum equivalent to the old members or lose that land to another person. The ones you paid before will tell you they shared the money with these new family members but because of their inane greed, they weren’t satisfied that’s why they are being difficult and it will be best if the buyer pays them an agreed sum so that they won’t be future problems.

After listening to all parties, the purchaser will concede defeat and accept that is the best option for him to pay the remaining members of the family so that he can get peace of mind.

The truth is that, all the family members were in on the scam from the word go. They knew the Purchaser would not do any land verification what so ever and all they needed to do was gather some old men to endorse the family head and introduce the other siblings as their own.

They will coach those other family members to know how to trace their paternal heritage successfully so that all the stories will seem alike.  The truth is that it was all stage managed to swindle you off your money. 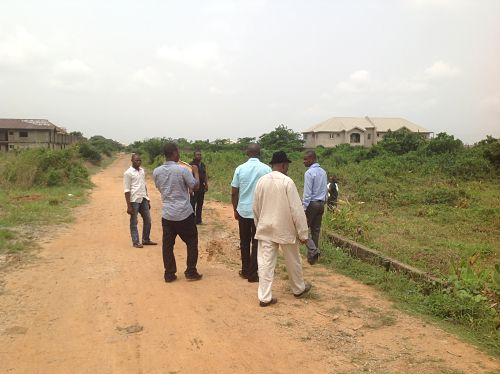 These so called Family members always move around in groups trying to coerce and pressurize you to buy a partitoned land that they know quite well belongs to more members of their family. Please be Vigilant. They are only after your money to rip you off twice on the same land.

The best solution to this scam is simple.