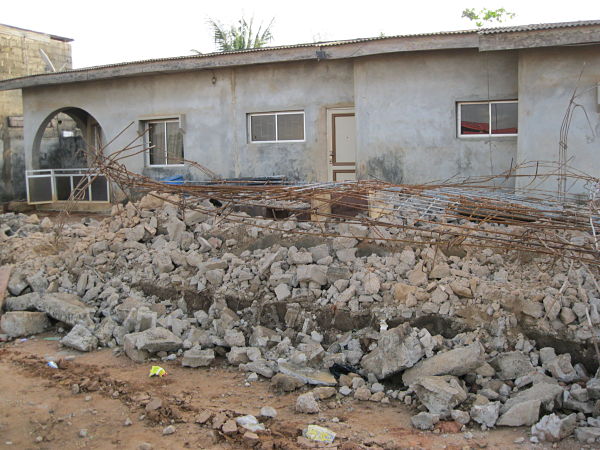 If you have bought lands from Omonile in the past that do not have either a ( C/O) or a Gazette in the following areas Ikeja, Opebi, Ogudu, Gbagada, Oregun, Surulere, Anthony, Obanikoro, Adekunle Village.Isolo, Okota, Ilasamaja, Ijeshatedo, Ojota, Bariga, Iju, Olowora, Isheri, Shangisha, Oworonsoki and environs, Ojo, Ikotun, Egbe, Ejigbo, Shasha, Akowonjo, Okokomaiko, Owode Onirin, Idimu, Egbeda and environs.Ayobo, Ipaja, Igando, Alagbado, Mebamu, Ajangbadi and environs, Ikorodu, Badagry Axis, Lekki Axis (Eti-Osa to Abijo), Ibeju Lekki to Epe & Epe Town and you haven’t been able to get a proper document for your land, I have good and bad news for you.

The Bad news is that the Omonile has scammed you to sell lands that belong to the government and masked it as their own family lands hereby making you part with your money illegally and freely to them without any proper title because they didn’t have any land to give and sell in the first place.

The Good news it that the Lagos state government has decided not to demolish such houses or revoke those lands that has been encroached on by Purchasers of this Bad Lands from Omonile and instead will grant title to such Purchasers. This would afford those who unintentionally bought government acquired land from Omonile or land Scammers the opportunity to regularize their titles and thereby obtain Certificate of Occupancy (C of O) through a process called Ratification  Popularly Referred to as ‘RAT or RATI’ ( Now referred to as Regularization).

Now what really is Ratification or Land Regularization in Lagos state?

(i) That the property must not be situated in a Government Scheme, Estate or Committed Area; and

(ii) The property must be situated within an area that conforms with Urban and Regional Planning regulations and standards of the State. 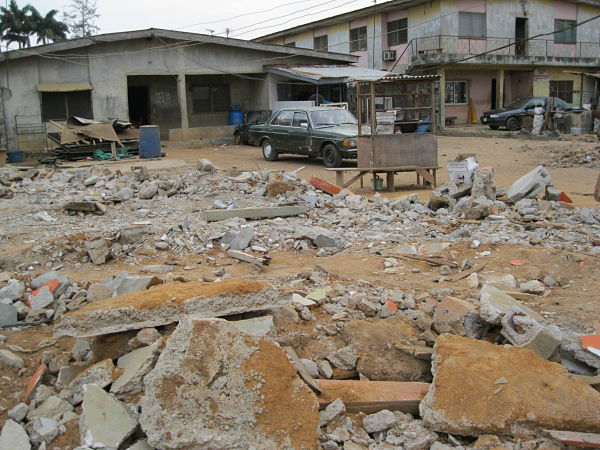 What this means in plain English is that Omoniles have contributed terribly to the sales of very  bad lands that belongs to the Government to unsuspecting buyers that did not do any proper search before they bought their lands and because the lands purchased were defective from the start it will be very difficult to process your papers at the Land Registry at Alausa because they are illegal lands that shouldn’t have been bought from Omoniles and the Government has every right to come and demolish any structure they find on the land.

Because of the sale of these bad lands, it has been extremely difficult for the purchasers of this lands to get even a simple Survey Plan approved or lodged at the Surveyor General’s office, talk less of owning a Certificate of Occupancy ( C/O) or an Approved Building Plan Or the Right to claim proper Ownership of the Land legally. These people live in constant fear everyday of an impending Demolition or Revocation.

It is pertinent here to explain two concepts that affect the issue of Ratification or Regularization before I move on and it has to do with the differences between Owning Lands Under Government Acquisition and Committed Lands.

A Land under Government Acquisition is a land acquired by the Government for its own specific use and there are plans for these lands in the nearest future depending on what the Government intends to do with the land. These lands have been acquired for years by the government and its at the Government’s discretion to release those lands to people who have illegally bought the Land from Omoniles or not depending on if they need to use the lands for a specific purpose or not and if the release of those acquired lands to the people will not disrupt any regional or urban planning regulation.

Meanwhile A Committed Land is a land the Government already has Plans for and nothing in this life will make the Government alter its mind to give up that land. Such lands include lands earmarked for Government estates, Roads, Government Schemes etc. In fact if you buy a land in a committed Area, you’re on your own because they will never approve the papers and if you build a property there, it will most certainly be demolished. 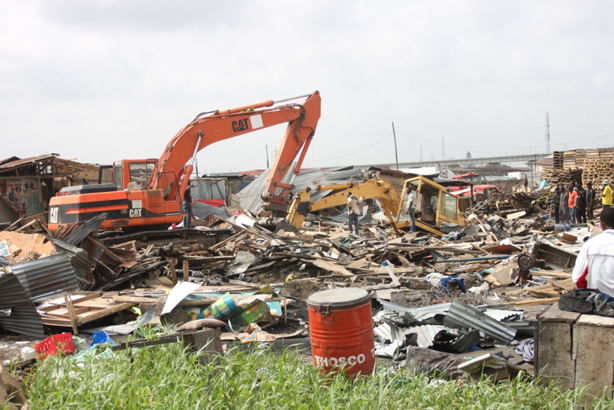 This decision of approving the processing of getting their papers in Lands under Government acquisition gave birth to the process of Ratification and Regularization of owning lands within Non committed Government Acquisition.

Today it is now known as Regularization officially at the Land Registry at Alausa instead of Ratification. Regularization in other words is a process whereby illegal owners of lands in areas under Government acquisition that are not Committed lands are given the opportunity to obtain a legal title to the land encroached or trespassed upon from the State Government.

To simplify it, it means the process of allocating Government Land to someone who had previously occupied landed property without lawful authority from the State Government but it is subject to 7 Conditions:

1. That the property must not be situated in a Government Scheme, Estate or Committed area

2. The Property must be situated within an Area that conforms to Urban and Regional Planning Regulations and Standard of the State.

3. The Appropriate Set back of the Land must be observed. 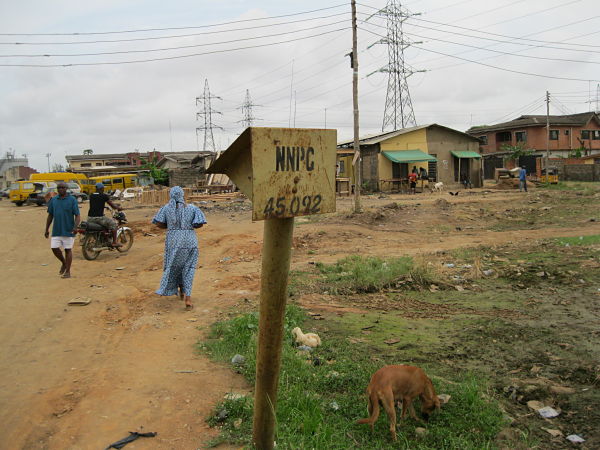 5. The land must not fall on road Alignment

6. The land must not fall within a Committed Government Area

7. The Land must fall within the Permitted Regularization Areas

These days it has been extended to areas without development schemes/layout plans and areas without Unplanned Developments. Example of such areas include: Okota, Ketu, Ikorodu, Badagry etc.

So if you have bought a land that runs afoul of these 7 Conditions You have yourself to blame because you refused to do a proper Land Search and your land will either be revoked or the House built on it will most certainly be demolished. So shine your eyes before one Omonile lies to you that he has power to sign your documents and the right to sell lands to you in those areas listed above and many more areas that we dont know about yet. You will most certainly pay Lagos state government double the sum you used to buy it illegally from Omoniles. Always do land verification searches before you part with your money illegally.

P:S: For those coming across the word OMONILE for the first time, it’s a derogatory slang given to Land Speculators and Grabbers who specialize in reselling other people’s lands or duping people off their money under the guise of selling hereditary lands owned by their forefathers.